As we all know, UPTET December 2016 has been successfully completed all across the STATE of Uttar Pradesh. This time (Dec 2016 UPTET) approximately 7.60 Lakh candidates has appeared in the Exam and now waiting for the positive result in favour of them. Although, the official answer keys will be published by UPBEB (Uttar Pradesh Basic Education Board) any day after 27th December, 2016. To reduce the butterflies in the stomach, each and every UPTET candidate is searching for any reliable source of the UPTET Dec 2016 answer keys. Using the UPTET answer keys, anybody can have a rough idea for their coming UPTET result. To confirm the result, you always have to wait for the Official UPTET result declaration, which will be anytime in the month of January 2017. So without wasting any more nervous time of the UPTET candidates, below is the UPTET December 2016 Original Question Paper (SET Y) with complete solutions / answer keys / answer sheets. Unofficial Answer Sheets for UPTET has been prepared by the reputed / renowned qualified teachers with bulk of teaching experience in their respective field.

Who can USE this UPTET Dec 2016 Solved Question Paper with Answer Keys.

UPTET 19 December 2016 Question Paper consist of total 32 pages, it has been divided into 4 Sections which are given below. Please do read all the instructions carefully while attempting for the Uttar Pradesh Teacher Eligibility Test Exam.

Important: Links to all 32 pages of UPTET 2016 UPRI Question Paper SET Y is given at bottom of this post. 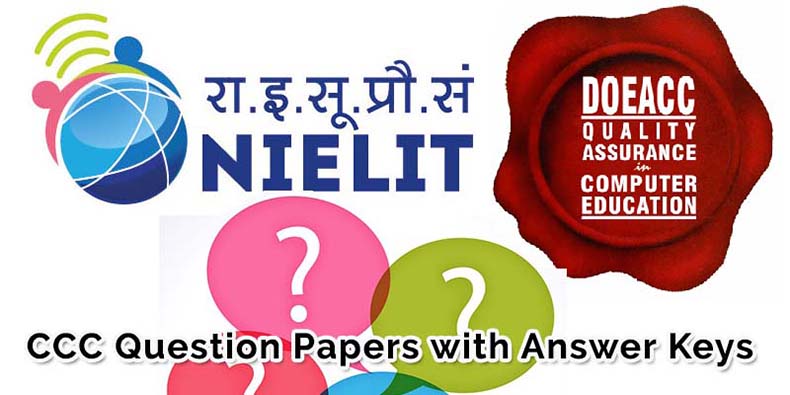